Here’s our Frequently Asked Questions list and a short, 2-1/2 minute video that will give you an idea of what to expect from this year’s Scavenge Rowlett. Registration is open and you can win one of a multitude of prizes including the top prize of a $150 Walmart gift card! Check out the Scavenge Rowlett video and FAQs below and then get registered!

What exactly is Scavenge Rowlett?
Scavenge Rowlett is a game you play with your powers of deduction and your smartphone. Once registered, you’ll download a free app called Eventzee and enter the special code you’ll get in your confirmation email. When the game begins at 12 am on December 14, you will start to see clues, or “missions” drop into the app. Your job is to figure out what you’re being asked to do and then go do it. Each mission has a point value. The person with the most points at the conclusion of the game wins.

Are the missions hard?
Some might require a bit of thought, a functional knowledge of how to use Google, and maybe even a short trip to a location around town. Most will be easy for you. If you run into a problem with a mission, have your kid explain it to you.

Do I have to complete all the missions?
No way! In fact we doubt that anyone will do that. We want you to have several choices each day. Do one or all of them and do them as creatively as possible–creativity is going to win this thing!

Where will the event be held?
Okay, this is a holdover question from last year. When we did our first Scavenge Rowlett, we did it all on one day, in the downtown area of Rowlett. There was a time limit, a big after-party and if you weren’t in town that day, you didn’t get to play. See the next question for more info on how we’ve structured the game this time around.

What’s this about the 12 Days of Rowlett Christmas?
This year’s game won’t be held in a certain place during a certain time. It will be held WHEREVER you are on the twelve days preceding Christmas, ending on Christmas day. So that means it runs from December 14th through December 25th, for those that are numerically challenged. You can play wherever you happen to be. In town, out of town. In the United States or out. But remember, there will be some missions that you will need to do in Rowlett, Rockwall, Garland, etc. The cities and towns around Rowlett. And some of those will be the higher-point missions. You’ll be in town at some point during those 12 days, right?

Can I play without a smartphone?
Actually, you will need access to one to play. Perhaps you have a friend that has one…they’re pretty common nowadays.

Can my whole family play?
Absolutely. Scavenge Rowlett is great family fun and a great way to learn more about Rowlett and surrounding areas together. However, in order to be declared the winner, you must have a paid registration on file. So while you can operate as a team, you only have as many chances to win as you have paid registrations.

How much does this cost, anyway?
It’s $10 per player. As we mentioned, you can involve as many helpers as you want. But if they want to be able to win a prize, they will need to be registered.

Wait, so where does the money go?
Where do you think? Daddy’s baby needs new shoes. Just kidding. No, really. The first thing we have to do is pay the bills. We’ve spent a lot on Facebook advertising (did you see our ads?) and we have to pay the company that runs the app. They really do have babies that need new shoes.

Whatever we raise after that goes to our First Response Appreciation fund. That’s where we offer fin 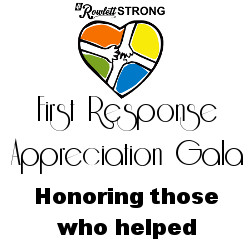 ancial assistance grants to first responders that work for those departments that came out to help Rowlett from all over North Texas after the Christmas Tornado of ’15. We wanted to show them that our gratitude doesn’t end when the recover does. The recovery is officially over, but our gratitude goes on and on. And when an officer or a firefighter in one of over 30 police and fire departments has a personal tragedy or crisis, they can ask us for help. Thanks to you, our players, and those who support our other fundraisers, we will have funds available to help them when they need it most, just like they did for us.

Can I sign up after the game has already started?
Sure you can. You can sign up any day up until the last day. You probably don’t want to wait that long, but if you don’t get signed up before the game begins it’s not too late. You may have to play a little catch-up though.

How many missions will drop each day?
Even we don’t know that. Not yet, anyway. It could be as few as one, or as many as a dozen. Some of the missions will be related to our sponsors. As they are the ones that make the game possible, those missions will be worth more points. The sponsored missions (see our sponsor logos below for a head start) will require you to either know or learn something about the sponsoring company. You won’t have to purchase anything from our sponsors, but if you’re in the market for their product or service we hope you’ll give them a little extra consideration.

Did I read somewhere that “creativity counts?”
I dunno, did you? Well, it does, to answer your question. Yeah, we really enjoyed seeing how certain people (you know who you are) solved some of the missions last year. There were some that were so far away from what we were looking for, but fit the description so perfectly, that we had to give them a little extra credit. And there were others that showed us exactly what we wanted to see, but with that little extra flair that showed us they really cared. More extra points.

What are the prizes?
We have stuff. Don’t worry, there is stuff. Really there is. We already announced the top prize is a $150 Walmart gift card. And there’s other stuff.

Is there a leaderboard?
You’ll be able to see where you stand from day to day in the app. But if you happen to be in the top few percent, don’t let up. You know why? I’ll tell you why. Remember those extra points we talked about earlier? Yeah, well we won’t be awarding those until the hunt is over. So if you’re on top you might not stay there. If you weren’t creative, that is. And if you are way down but you used artistry and flair throughout, you just might be in the winnings. So be vigilant in the way you attack each mission.

When will winners be announced?
Well, we thought about announcing winners on the 26th. But with everyone being so busy and all, and with our judges needing time to award extra points, we decided to postpone that until New Year’s Eve Eve. That translates as December 30th. They will be announced on this site and on Facebook. Plus, we’ll have your contact info so if we don’t hear from you we will find you.

Where can I find more information?
What more do you need? Oh well, we have a page on here that you can take a look at–it’s our Scavenge Rowlett Game Page. We also have a Facebook group that we’d love you to join. But mainly, we just want you to go sign up! If you wait until after the game starts, the price will have gone up to $15 and I’m sorry, but there just isn’t anything we can do about that. 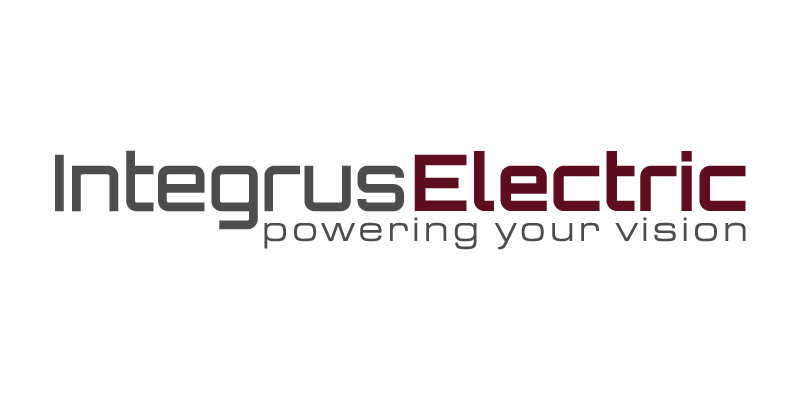